'Meher - Dasta ek stri ke ehsaas ki' is a short film which was produced in 2017.  The film shows the atrocities committed by men on women.

How can the same woman help another woman without telling her and without meeting her.

In the story, you can see that Meher, who is the main character, is troubled by the atrocities being committed by her husband, while when someone else raises a finger, she has to fight even there so that her self-respect is not hurt.

The same Karthik plays a double character, how he enters Meher's life at the behest of his wife and how does his relationship make a woman aware of herself, while Leena Sharma, who plays Anu, played a strong role in this.  Harish Sharma, playing the character of Meher's husband, has played the role of her husband, how the atrocities on women have been depicted by today's men through the negative character. 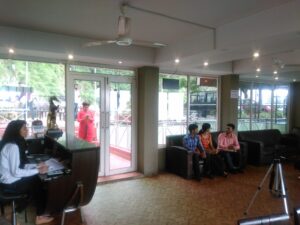 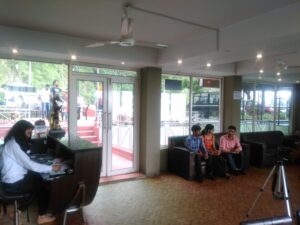 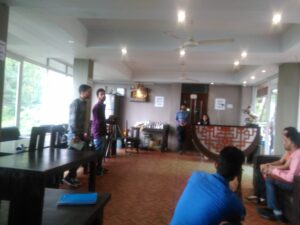 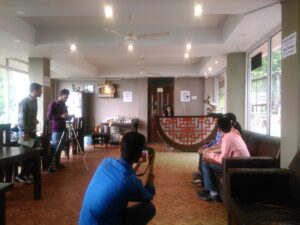 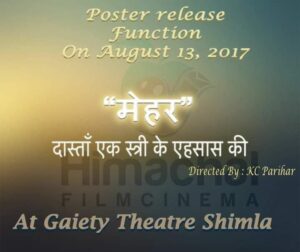 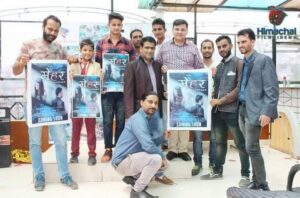 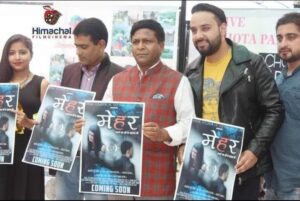 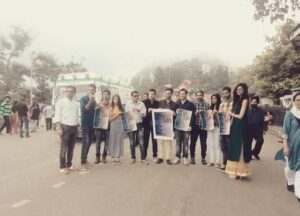 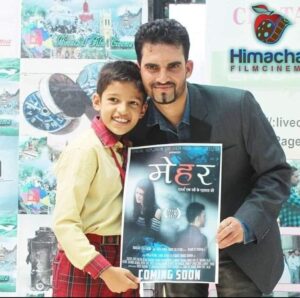 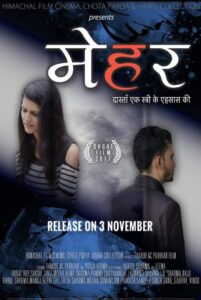